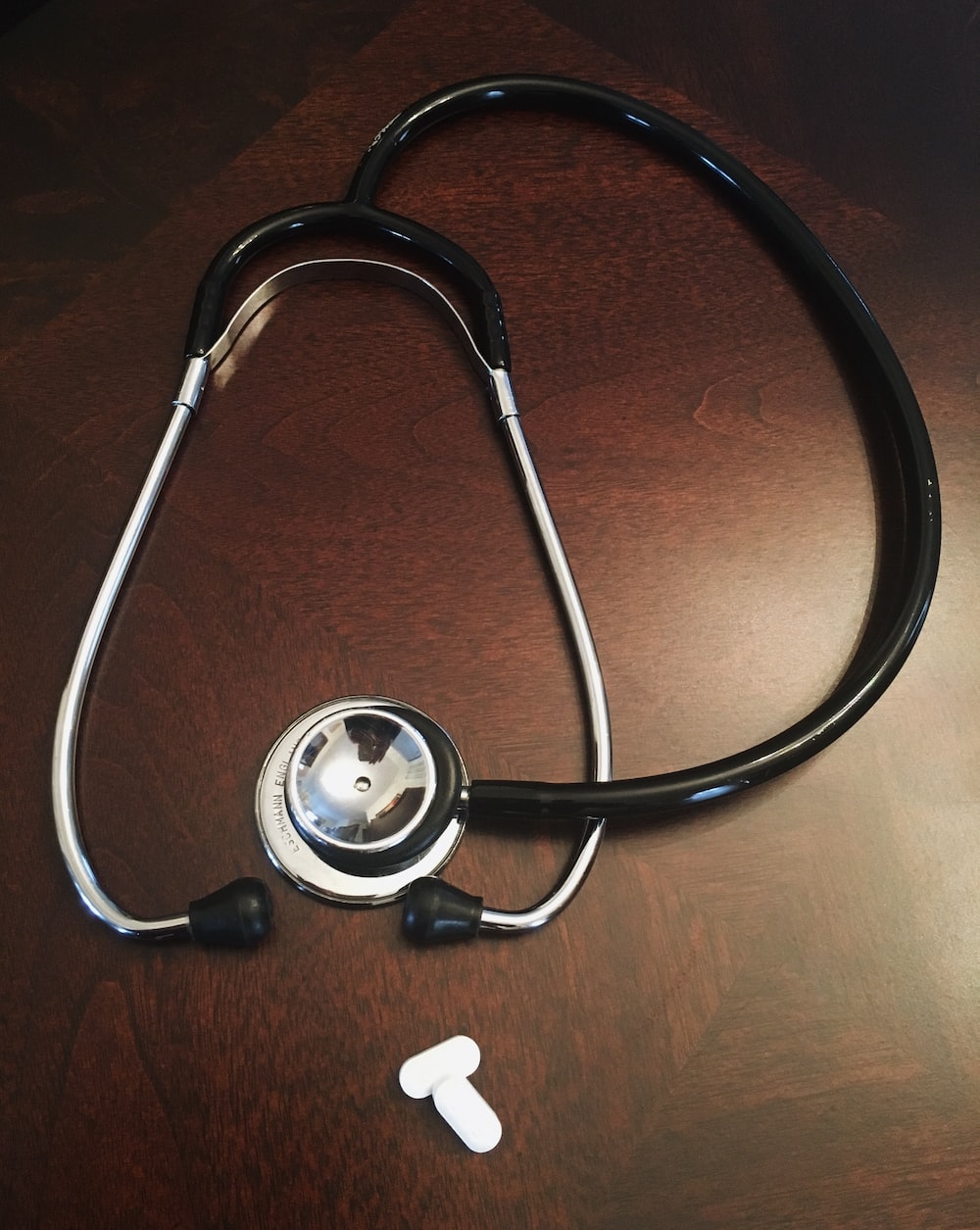 Knowing who the best primary care physicians in Detroit are can make a world of difference to your health and quality of life. The practice of a primary care doctor covers a broad range of issues because they serve as the initial point of contact for patients and the health care system. These doctors are general practitioners and their broad-based training prepares them to provide diagnoses and treatments of the most common conditions. Evaluation by a PCP may include an interview to establish a baseline assessment, define an individual’s medical history and complete a physical examination that would include routine care, differential diagnoses, vaccinations, annual wellness checks, and referrals to specialists as needed. This list of the best GPs in Detroit was generated using reviews from Zocdoc.com, Healthgrades.com, and Vitals.com.

Dr. Paul Thomas is a board-certified family medicine physician whose practice is focused on the southwestern district of Detroit. He is credited for initiating Wayne County’s first direct primary care service through Plum Health DPC. He is a graduate of Wayne State University School of Medicine who is now a clinical assistant professor at his alma mater. He considers it his mission to provide affordable and accessible health care services in the Detroit area. His passion helped build his reputation as one of the best family doctors in Detroit. Dr. Thomas is the author of “Direct Primary Care: The Cure for Our Broken Healthcare System.” He is on the Healthgrades Honor Roll with a 5-star rating.

Dr. Andrew Kotsis specializes in family medicine and has been practicing in the area for 11 years. He is a 2007 graduate of Lake Erie College of Osteopathic Medicine and is board-certified in family medicine. His patient demographics include the entire spectrum from newborns, pediatrics, teens, adults, and geriatrics. He is affiliated with the Beaumont Health System, specifically the Grosse Pointe, Royal Oak, and Troy locations. He has a 4.8 rating on Healthgrades.com with patients citing positive encounters with his practice, which has helped to enhance his reputation as one of the top doctors in Detroit.

Dr. Hamed Mustafa received his medical degree from St. Matthew’s University and has been practicing medicine for about 10 years. He is one of nine doctors specializing in critical care medicine at the Henry Ford Hospital. He is on the Board of Governors of the Henry Ford Health System Professional Standards and Conduct Committee and the Board of Directors of the Michigan Academy of Family Physicians. He has also served as associate medical director for the Sanilac County Emergency Medical Services and the Medical Control Authority of Sanilac County. Dr. Hamed believes in providing high quality, safe and compassionate patient care. Enhancing his reputation as one of the best doctors in Detroit, Dr. Hamed has earned a 5.0 rating on Healthgrades.com with his patients reporting stellar reviews on all aspects of his practice.

Dr. Christyne Lawson is a family medicine physician with 24 years of experience in the field. She is a 1994 graduate of Wayne State University School of Medicine who completed her residency at the Providence Hospital Medical Center. She is affiliated with the Detroit Medical Center Hutzel Women’s Hospital and Detroit Receiving Hospital. As a family physician, Dr. Lawson treats a broad range of conditions, including cardiac rehabilitation. She has a 4.5 rating on Healthgrades.com and 4.1 rating on Vitals.com. As one of the best primary care doctors in Detroit, Dr. Lawson’s patients cite her thoroughness and compassionate attitude at every encounter.

Dr. Penola Garvin-Leslie specializes in family medicine and has been practicing for at least 30 years. She completed her medical degree at Wayne State University School of Medicine and her residency in family medicine at Oakwood Hospital. As one of Detroit’s top doctors, she is board certified in family medicine, and her hospital affiliations are with Beaumont Hospital in Dearborn, DMC Sinai-Grace, DMC Children’s Hospital of Michigan and Huron Valley-Sinai Hospital. She has a 3.8 rating on Vitals.com with patient reviews commending Dr. Garvin-Leslie for taking the time to listen to patients.

Dr. Ray Breitenbach is a family practice doctor in Waterford, Michigan with multiple hospital affiliations, including Doctors’ Hospital of Michigan and the McLaren Oakland Hospital. Dr. Breitenbach completed his medical degree at the San Juan Bautista School of Medicine and has been practicing medicine for at least 20 years. He is among the best family doctors in Detroit being one of only 18 family doctors at Doctors’ Hospital of Michigan. At McLaren Oakland Hospital, he is one of 63 family medicine practitioners. He speaks English and Spanish fluently. Due to his thoroughness in patient evaluations, he has earned a 4.8 rating on Healthgrades.com and a 4.3 rating on Vitals.com.

Dr. Rodney Gilreath is based in Woodhaven and specializes in family medicine. He earned his degree in medicine from the University of Michigan in 1986, completing his family medicine residency at the Ascension Providence Hospital in 1989. He is currently affiliated with Henry Ford Hospital and is considered one of the best primary care doctors in Detroit. He has a 4.3 rating on Healthgrades.com with patient reviews citing his drive to understand patients’ conditions by spending time at each encounter to listen and explain his diagnosis thoroughly.

Dr. Colleen Sheehan is based in Waterford and specializes in internal medicine. She is also a hospitalist with 25 years of experience as a doctor. She has received multiple awards and recognitions, including Patient’s Choice Award and Compassionate Doctor Recognition. As one of the best doctors in Detroit, her expertise includes surgical and nonsurgical weight loss, heartburn treatment and vaccinations. She has a 4.1 rating on Healthgrades.com with patients noting her promptness and distinctive ability to explain complicated diagnoses to patients.

Dr. Gloria E. Chaney practices family medicine in Detroit and has done so for at least 32 years. She is affiliated with Henry Ford Macomb, Beaumont Hospital Grosse Pointe and DMC Sinai-Grace Hospital. Dr. Chaney received her degree from Michigan State University College of Human Medicine in 1986. She was recognized with the People’s Choice Award in multiple years as one of Detroit’s primary care doctors. She has a 4.7 rating on Vitals.com with patients citing accuracy of diagnosis and a caring attitude during doctor-patient encounters.

While the demand for family medicine and general practitioners has increased over the years, the city has managed to attract and retain the best primary care physicians in Detroit. Contact the doctors in this list to find the physician who can best help you meet your health goals.