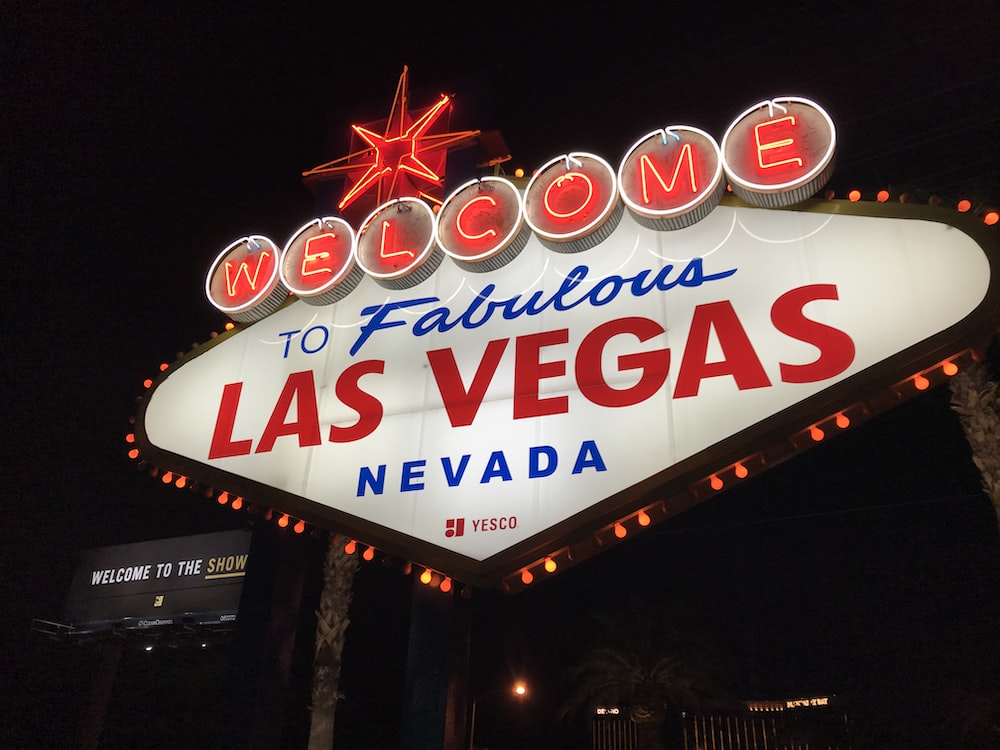 Dr. Lampinen is one of the best primary care physicians in Las Vegas. He completed his entire medical education at the University of Nevada School of Medicine, obtaining certification in multiple types of life support, including Advanced Cardiac Life Support and Advanced Life Support in Obstetrics. He was also named one of the “Top Doctors” in Las Vegas Magazine in 2004, 2006 and 2007, and he was awarded “Consumers’ Checkbook Top Doctor” by the Vegas Seven in 2011 and 2013. He’s currently the Chief of Primary Care at Mountain View Hospital.

With more than 33 years of experience, Dr. Garcia is one of the top doctors in Las Vegas. She practices with the Family Friendly Medical Care clinic and specializes in matters of weight loss, immunization, influenza, family planning and contraception. She’s received multiple accolades for her work, including a “Patients’ Choice Award” and “Compassionate Doctor Recognition.” She graduated from the University of Illinois College of Medicine in 1984 before moving to Nevada.

Dr. Jeffrey P. Ng is a board-certified family care physician with multiple locations in Henderson and Las Vegas. After graduating from Rosalind Franklin University, he joined Jacob Medical Associates as a specialist in family medicine. He diagnoses and treats many conditions faced by modern families, including eating disorders, sleep disorders, and mood disorders. He can treat everything from insomnia to ADHD. Dr. Ng currently serves as a clinical assistant professor at the Roseman University College of Medicine while also doubling as one of the best family doctors in Las Vegas.

A member of the Healthgrades Honor Roll, Dr. Anthony G. Sommer is a board-certified family practice physician. He attended medical school in Australia, graduating from the University of Melbourne in 1982 before moving to the United States and joining Forte Family Practice in Las Vegas. Given his 32 years of experience and his affiliations with both the Summerlin Hospital Medical Center and the Valley Hospital Medical Center, Dr. Sommer is a strong contender for the best GP in Las Vegas. He has a 3.9 rating with strong reviews from patients in categories of scheduling, office environment, and overall trustworthiness.

Ranked #5 out of more than 500 doctors in the area, Dr. Son L. Bui could be considered one of the best primary care physicians in Las Vegas. He was certified by the American Board of Family Medicine and has specialties ranging from check-ups to weight loss consultations. He was also recognized by the Patient-Centered Medical Home Recognition Program from 2013-2016. Dr. Bui currently practices with the Healthcare Partners Medical Group located on Rainbow Blvd.

As the head physician at John Corey Brown Concierge Medicine, Dr. Brown is one of the top Las Vegas doctors. He graduated from the University of Toronto Faculty of Medicine in 1969 and was certified as a general practitioner. He brings more than 49 years of experience to the table, and his services include everything from vaccinations to general wellness check-ups. He has 4/5 stars at Vitals with patients that praise his dependability and high-quality concierge office.

The founder and head physician of the Phillips Clinic Family Practice, Dr. Mitchel E. Phillips makes a strong case for being one of the best family doctors in Las Vegas. He served in the United States Air Force before obtaining his medical degree from the College of Osteopathic Medicine and Surgery in 1976. His specialties include lifestyle management, anti-aging rejuvenation and bio-identical hormone therapy. He’s affiliated with both the Valley Hospital Medical Center and Summerlin Medical Center, and he brings more than 42 years of experience to the table in total.

Dr. Ori Devera graduated from the Touro University Nevada College of Osteopathic Medicine in 2015. He currently practices family medicine at the Valley Hospital Medical Center. Though he’s only been in business for three years, he’s quickly establishing himself as one of the best primary care physicians in Las Vegas. He has five-star reviews from patients who appreciate his ability to see them quickly, diagnose their conditions promptly and help them understand every part of the medical process.

Specializing in family and addiction medicine, Dr. Maurice Gregory is a experienced physician with more than 37 years under his belt, and he might just be the best GP in Las Vegas. He graduated from Meharry Medical College in 1981 and obtained his Nevada State Medical License shortly afterwards. He’s qualified to perform transfusions and venipuncture, and his most commonly treated problems include addictions, mood disorders and everyday ailments. Currently practicing at Integrated Medicine on Goldring Ave, Dr. Gregory is also affiliated with both North Vista Hospital and University Medical Center.

With a trophy case that includes “Compassionate Doctor Recognition,” “On-Time Doctor Award” and “Patients’ Choice Award,” Dr. Edward K. Tsai could be considered one of the best family doctors in Las Vegas. He boasts more than 17 years of experience after graduating from the Lake Erie College Of Osteopathic Medicine in 2001 and obtaining his board certification in family medicine. He currently practices with the Sierra Family Medicine clinic, and his five-star reviews always point out his patience and promptness as he treats patients from all walks of life.

These are just a few top-notch PCPs in the Las Vegas area. They might differ in terms of age, experience and education, but all of them come highly-regarded by patients and peers alike. They’re the ones to consider when you’re looking for the best primary care physicians in Las Vegas.